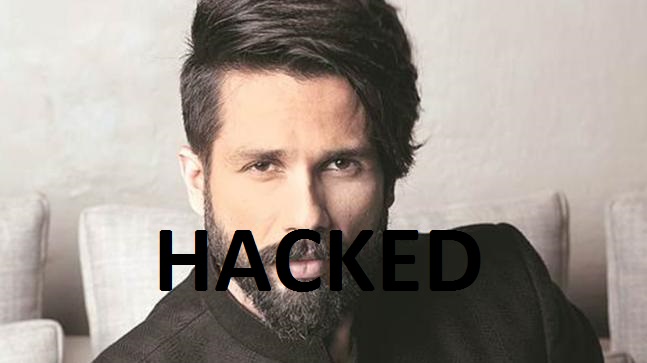 On Thursday, Shahid Kapoor joined the list of unlucky celebrities whose social media accounts couldn’t withstand the hackers. And that too happened just after the day he welcomed his second child.

This is not the first time that an actor had to face this. Recently Kriti Sanon also has to face the impact. Earlier, Abhishek Bachchan, Anupam Kher, Shahid Kapoor and even Amitabh Bachchan became prey to hackers in the past. Internationally, popular names like Justin Bieber and Taylor Swift also couldn’t stop their accounts being hacked.