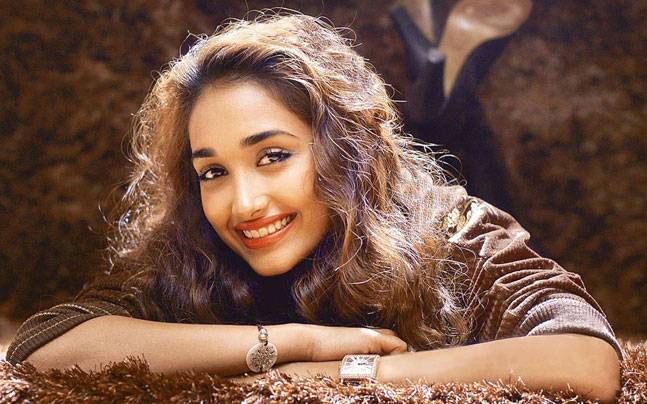 Actor Sooraj Pancholi has been charged with abetment to suicide (Section 306, Indian Penal Code).  in the case of his ex-girlfriend Jiah Khan’s suicide, by a Mumbai sessions court on Tuesday. The trial is expected to begin on February 17.

Actor Jiah Khan committed suicide in 2013 in her flat in Juhu, Mumbai. She left a suicide note, in which she blamed Sooraj for ruining her life.

The charge of abetment of suicide under Section 306 of the IPC attracts a maximum punishment of 10 years in jail. Pancholi’s lawyer, Prashant Patil, withdrew the discharge plea which he had submitted earlier.

The CBI said that before committing suicide, Jiah had a tiff with Sooraj. The charge-sheet also described in detail the abortion procedure Jiah underwent when she was four weeks pregnant in January 2013. In his statement, the doctor who prescribed the pills to her said two days after consuming the pills, he received a call from Sooraj stating that “half of the stuff “(foetus) was still stuck inside Jiah. The doctor advised him to take her to a hospital. However, Sooraj called him again and said he had helped her pull out the “remaining stuff”. The CBI said Jiah had mentioned the abortion in her note. The note reads: “I was scared of getting pregnant but I gave you myself completely. The pain you have caused me every day has destroyed every bit of me. Destroyed my soul and I aborted our baby when it hurt me deeply.”

After the day’s proceedings, Rabia said: “At last today the court has gone ahead with framing of charges. At last the journey to reveal the truth has begun… I would have been happier if more serious charges had been framed after investigating the scientific evidence… For this purpose, I will go to the high court. I’m sure the truth will come out, that my daughter was murdered.”

Instead of feeling stressed about it, the actor and his family are feeling relieved that the case can finally go forward and they can actually fight it now and achieve closure.

“We are very happy [that the trial is beginning]. We have been waiting for this day for the past four-and-a-half years. Now the real trial begins, now we will fight the actual fight. If we are guilty, Sooraj will be punished; and if we are not, then Sooraj will be set free,” said Sooraj’s father, actor Aditya Pancholi.