Manholes, the pathway to hell?

On August 4, a woman uncovered a manhole to drain the rainwater that was collected on the street on in Mumbai. In order to prevent accidents, she stood there for several hours to warn people not to come that way.

People who saw her guarding the manhole saluted her and gave her an umbrella as she was standing in heavy rains. However, it is imperative for people to understand that such smartness can cost their lives. Without proper skills and equipment, the lady would not only endanger her life but also of the others.

When asked, she said, ‘owing to continuous rain, they are facing difficulties in going for work. There were vehicles floating on the water and the things had vanished from her house.’ This is the reason she opened the lid of the sewer. But later BMC officials came and reprimanded her. It is better to let the civic authorities handle such situations.

Manholes are underground units which are built for accessing the sewer lines, drainage systems and sanitary systems. These units are usually located at the side of the streets or the pedestrian way.

When the BMC opens the manholes for cleaning or repairing purposes, they are at times not covered properly. Owing to the poor quality of the covers, some break down and can not be used further. This has significant implications on the people and the vehicles.

BMC workers who are made to enter these manholes are expected to be skilled and have the required training. It is important for them to know all the possible life threats that can arise when they will go into these chambers. These units are narrow and have less space to work. The central idea is to work as fast as possible, as there are chemical and biological threats. 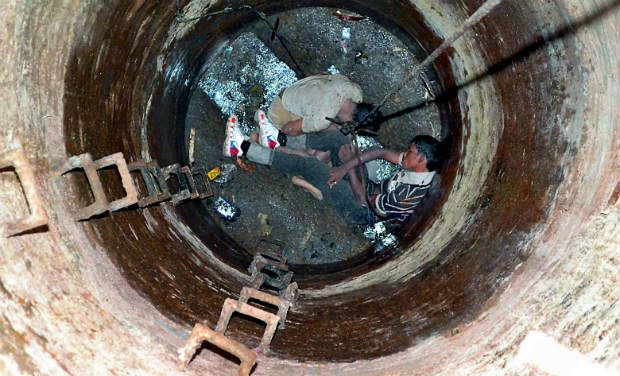 These sewers are full of organic matter. When the matter decomposes and is dissolved in the drain, harmful gases are produced. As the chamber is opened for treatment, due to gas leaks it can lead to nausea, eye irritations, skin infections, can even affect the mental state. When a person inhales these gases, it can also lead to lung problems. When all the gases are combined together, the air density reduces leading to difficulty in breathing.

Along with threats to the workers, they are the reason for several accidents. A number of car accidents take place due to smashing into these manholes covers. At times, distracted drivers can run over the open manholes.

In New Delhi, a worker died with three other workers losing consciousness in a sewer. They were taken out of the sewer by firefighters and the cops. The PWD Minister gave 10 lakh to the kin of the deceased. During the monsoon season, these chambers are flooded with water, making it difficult for people to identify where the sewer is. 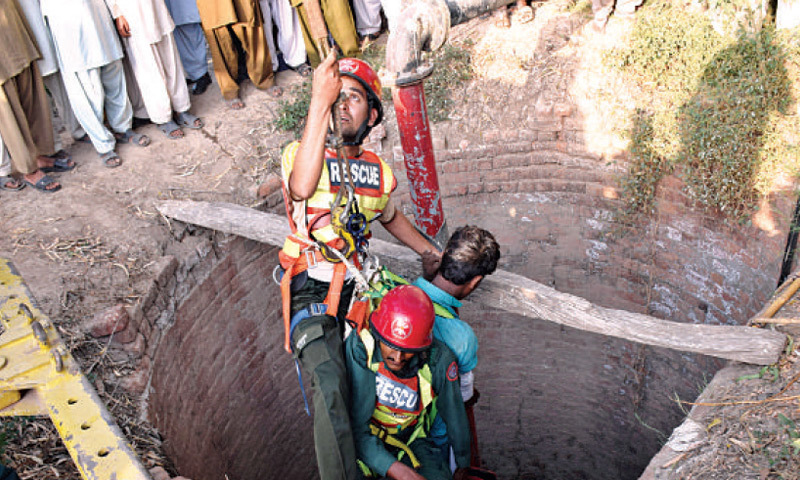 The court has laid down certain guidelines to prevent manhole accidents. Such as no human agency to enter the manholes for cleaning unless absolutely necessary, inspecting the presence of poisonous gases, regular health check-ups, etc. even then BMC is ignorant towards the maintenance of Manholes and are not regularly monitoring them leading to accidents.