After displacing people, Gujarat is displacing endangered crocodiles for seaplane view of the Statue of Unity

The destruction hasn’t stopped in the ne of tourism. After displacing villages full of people for Sardar Sarovar Dam , Gujarat government is planning to displace the crocodiles for clearing the route for seaplane view of the Statue of Unity. 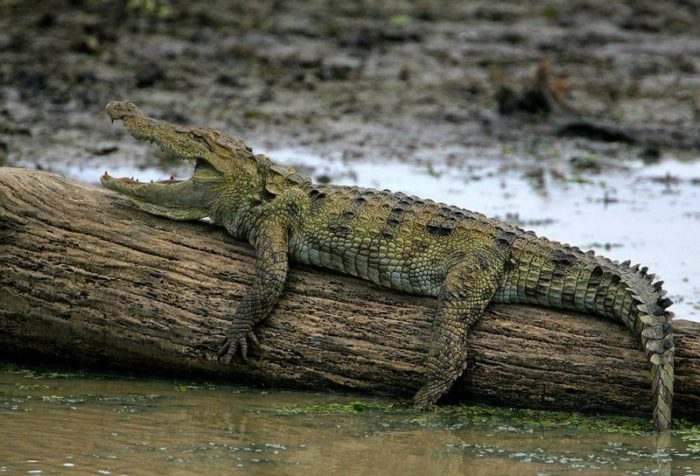 The animals in question (crocodylus palustris) are among the endangered species under the Wildlife Protection Act. Already extinct in Bhutan and Myanmar, the mugger has been listed as vulnerable on the IUCN Red List since 1982.
There are around 485 crocodiles in two ponds on the Sardar Sarovar Dam premises, out of which, 15 have been removed already, all for a seaplane ride to the Statue of Unity. One of the crocodiles removed was about ten feet long. The crocodiles were lured by the officials with fish as bait and then captured in cages. The crocodiles were in the custody of the Forest Department for the first week after which it was decided to let them out into the reservoir of the Sardar Sarovar Narmada Dam. 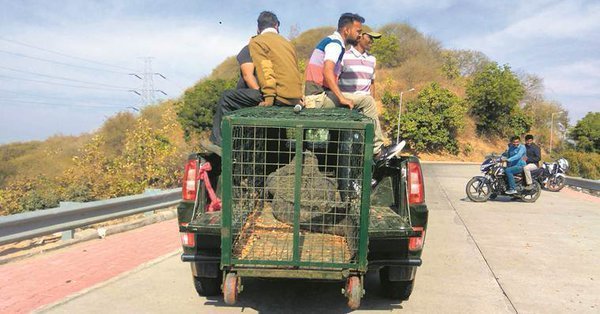 Why relocation will be a disaster?

One reason the crocodiles were listed under Schedule I of the Act was to prevent their trade. Crocodiles are valued for their skin and flesh and are susceptible to being captured for the very same. Relocation would make crocodiles come in close contact with the humans which would attract poachers.
Another problem with releasing them in the reservoir would be the angle of the dam. The female crocodiles would be unable to nest if the slope is more than about 40 degrees. Even coming out of the waters during winters would be an issue.

If the government is spending so much money on a statue, they can easily find ways to get their job done without damaging the ecology. For instance, they could spending money on an artificial pond for landing seaplanes without disturbing the habitat around. This is nothing but poor planning from their side and ridiculing the experts if they gave their opinions.
The forceful relocation also invokes the principles of Wildlife Protection Act. But it doesn’t matter as we know government doesn’t care for anything to get their job done and relocation of crocodiles is the least of their worries.