MAN HACKED AND BURNED ANOTHER MAN OVER ‘LOVE JIHAD’ 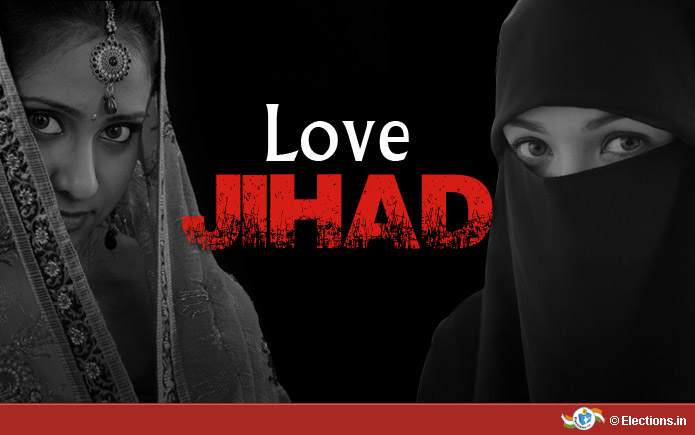 Putting humanity to shame, a Muslim laborer in Rajasthan’s Rajsamand district was hacked and then burnt alive over alleged ‘love jihad’. The man accused, Shambhu Nath Raigar, can be seen in a viral video beating up the victim and then setting him on fire. And the worst part, he doesn’t even think this is a crime.

“I do not think I committed a crime,” Shambunath said at the Delwara police station, where he underwent intensive interrogation by Rajsamand police. “He (Mohammed Bhatta Sheikh) committed the crime of threatening to kill my entire family.”
This incident, in which the ‘religion’ won over humanity, Raigar had allegedly attacked first Afrazul alias Bhatta with an axe then burned him alive. He later circulated the video on WhatsApp, claiming that he did it to take revenge for his sister. The victim, 50-year-old a laborer, was a native of Sayyedpur Kalichak in Malda district of West Bengal.
“He had eloped with a girl of our colony. I helped in bringing her back, that is why. The video was made through my nephew. Yes, I knew the girl since childhood. I used to study with her brother,” Shambunath said.
The Rajasthan government on Thursday set up a Special Investigation Team (SIT) to investigate the killing and to find out if there was any communal angle to it.
“It is shocking how he killed the man and made a video of it. Accused has been arrested and an SIT has been set up for investigation in the case,” state Home Minister Gulab Chand Kataria said.
Love Jihad, also called Romeo Jihad, is defined as an activity under which young Muslim men and boys target young girls belonging to non-Muslim communities for conversion to Islam by feigning love. There is no official evidence supporting these claims. The concept rose to national attention in 2009 with alleged conversions in Kerala and Mangalore.

Recently, the Kerala High Court ruled that a marriage of a Hindu woman to a Muslim man was invalid on the basis of love jihad. An appeal was filed in the Supreme Court by the Muslim husband. The court, based on the “unbiased and independent” evidence from NIA, instructed NIA to investigate all similar cases for establishing the pattern of love jihad. It allowed NIA to explore all similar suspicious incidences to find whether banned organizations, such as SIMI, are preying on vulnerable Hindu women to recruit them as terrorists. To expand the horizon of its decision, the court also ordered the police to shut down any center for forcible conversion or re-conversion, whether it be Hindu, Muslim or Christian. The court also observed that every case of inter-religious marriage shall not be portrayed on a religious canvas and create fissures in the communal harmony existing in ‘God’s own country’-Kerala. Thus, every inter-religion marriage cannot be treated as “Love jihad.”
In another video of Raigarh, he recovered some sense and he admitted to committing the crime and mentioned that he will surrender.