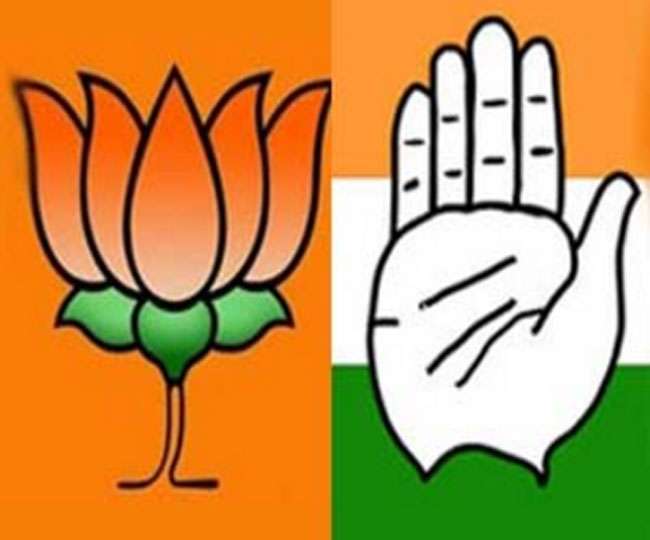 We may think that ISIS is far away from us and we are safe but it is not true since two suspected ISIS operatives were arrested by Gujarat Anti-Terrorism Squad (ATS) three days ago. One of these suspects named Kasim Stimberwala used to work as the technician at Sardar Patel hospital in Ankleshwar town of Baruch district where Ahmed Patel had been a trustee.

The chief minister of Gujarat Vijay Rupani demanded Congress MP Ahmed Patel’s resignation from Rajya sabha. Rupani said, “This is a serious issue, as a terrorist was arrested from a hospital which is being run by Ahmed Patel…Patel,Rahul Gandhi and the Congress must come clean on the issue”.

Congress chief spokesperson Randeep Singh Surjewala on its counter attack said, BJP is using low level tricks and conspiracy due to its “trepidation” of defeat in Gujarat Assembly elections in December this year. Surjewala stressed that the issues relating to national security are not “toyed with or politicized” and listed names of its leaders including former prime ministers Indira Gandhi and Rajiv Gandhi “who sacrificed their lives in the fight against terrorism”

Patel rejected the claim as “completely baseless” and urged BJP not to politicize matters pertaining to such sensitive issues such as terrorism. Patel tweeted, “My party and I appreciate the ATS’ effort to nab the two terrorists. I demand strict and speedy action against them.

Cabinet Minister Prakash Javedkar said Congress owes explanations as “how a terrorist could work for so long in a hospital and was planning to attack in Jewish religious place”.

Patel may file a defamation case against Gujarat CM Rupani on making such despicable statements and conspiracy. But the long politicized matter is not to stop here instead the fire is going to ignite with time as both the parties are more involved in Politics above National security and terrorism.

Two of the largest political parties of the nation and some of the most influential leaders of the era are fighting it hard not against terrorism but against each other on the ground of Politics.