The Military And Country Status Of India And Pakistan. 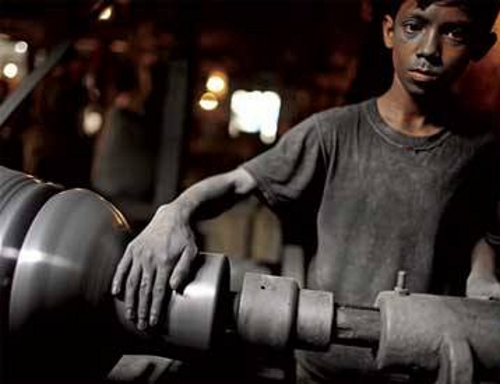 We all know the situations on the borders of India and Pakistan. It is so huge and active that it is clearly visible from the space. This article is to raise a point and concern on the education, life and standards of both the country, India’s literacy rate-

Security is the top most priority of a nation but all of these arrangements are made for better living and prosperity of countrymen. So why are the stats of education and basic rights of the countries delivered so poorly. Is it only because this diversity and difference between India and Pakistan is good every year during elections? Is it only because under these poor conditions lies the concept and ideas of election in form of Manifesto during or before elections.

What good it is to live secure but live a life worth dying for?

37 % Estimated children out of total population of India are under Child labour.  It is the failure of every government that was ever under power till 2011. Why is unemployment, poverty still a major problem, Why is the Youth turning into waste and instead potential citizen if India. All these issues are also serious national issues.

https://www.youtube.com/watch?v=0_WCR2lKstU This Video is a report by a youtube channel posted on youtube called The infographic show.