The first prominent case of NFL , an on-flight molestation 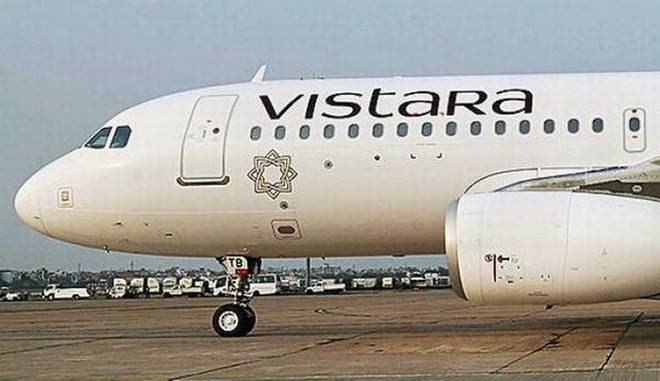 The age might be shocking ! 62 years old “Rajeev Vasant Dani’ was arrested by the Delhi police from the airport itself after an on flight molestation complaint was lodged against him. The incident concludes that shamelessness doesn’t cares of age and experience and
this is how he becomes the first person to be in the newly enforced NO-Fly list(NFL) which was announced by Union Civil Ministry 6 months ago , which means, Dani won’t be able to use Vistara as a transport means from now.

The air hostess , who was repeatedly troubled by Rajeev , reported that the accused was recurrently trying to touch her during the flight , but she ignored it.
The bottom line came when he again touched her inappropriately while deboarding and then she complained it to the senior crew member and the passenger was detained by the security staff and later handed over to the IGI police staff.

The case against the guilty was filed under the IPC section 354 A (sexual harassment). He was arrested and presented before a magistrate who grant him bail.

What Vistara has to say:
“A member of our cabin crew operating Flight No. UK997 from Lucknow to Delhi on 24 March 2018, reported an incident of sexual harassment by a passenger. Vistara does not tolerate abusive or unruly behaviour by passengers that puts the safety of its staff and other customers at risk, or compromises their dignity. We have reported the matter to the police and other relevant authorities.”

The noticeable fact is that Vistara is the same Airline company in which, Dangal fame, actress Zaira Wasim was molested few months back by a 39-year old man. The Airlines seriously needs to regulate it’s safety measures. Though the man was sent to the police custody for 8 days and was fined 25000 rupees. After the incident , 17 year old actress went live on instagram where she was seen fighting her tears because of the ordeal.